Where does reflexology come from?

Reflexology has been used for several thousands of years and was practised in a similar manner by the Egyptians (2330 BCE), the Japanese (690 CE) and the Chinese (2704 BCE). The principles were passed down from generation to generation, traversing the globe with each region adding and adapting to the way it is practised. Chinese influence was significant and this is seen in the way reflexology follows channels and works in harmony to treat the whole body, not just the symptoms. 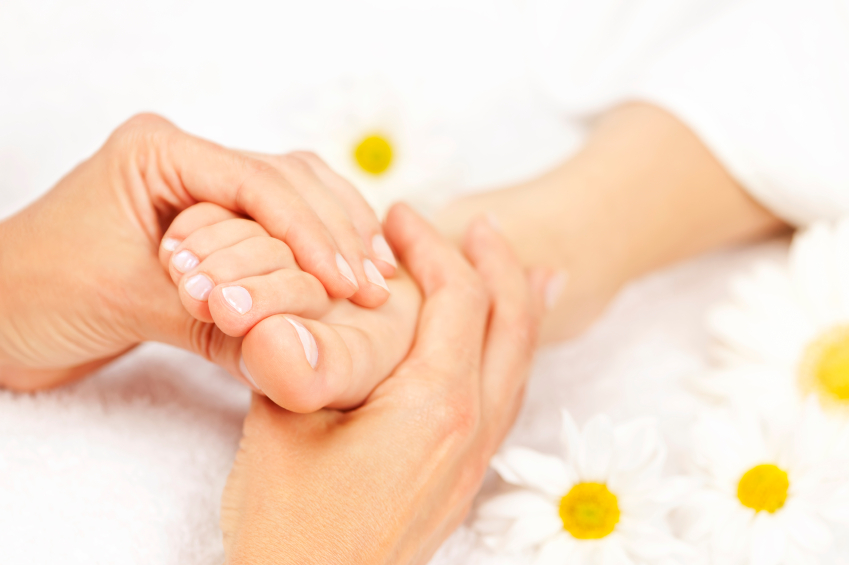 To register for an appointment please click on the button below.